Meet our very talented and accomplished faculty and staff 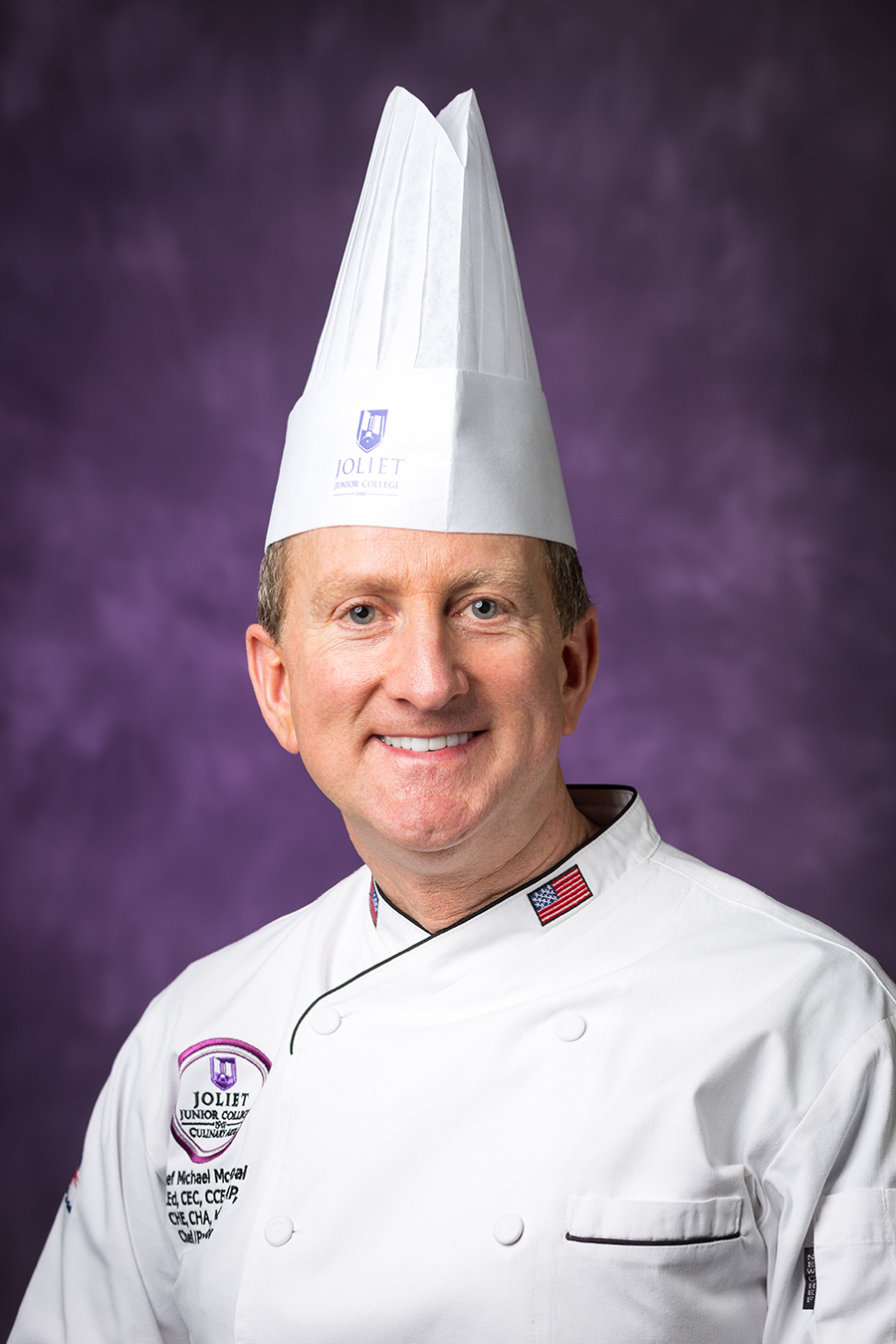