JJC Adult Education students accomplish great things all the time. Here are some of their stories.

Sandra Zarazua faced a cancer diagnosis just as she made the decision to earn her GED and go back to school. 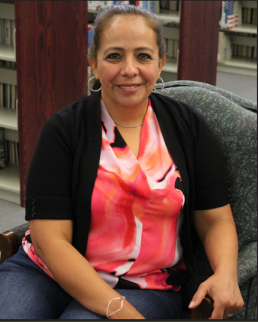 Josefina Ruiz began taking GED classes in Spanish, but had to put her goals on hold to tend to family matters in Mexico. When she returned to the U.S., she picked up where she left off. 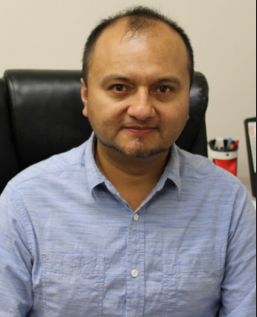 Father Hugo Erazo, O.S.A. wanted to learn to conduct mass and communicate with parishioners in English, so he chose to come to JJC. 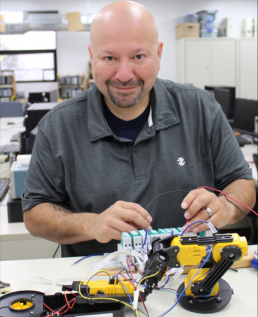 Fredy Rodriguez came to JJC to get help with passing the GED exam. Little did he know that this would lead him down a path to his associate degree.