JJC to Honor Alumni, Community April 28 at Night of Stars

Night of Stars is presented by the JJC Institutional Advancement Office. After holding the event virtually in 2021, the ceremony returns to the Renaissance Center in downtown Joliet. It will include a social hour, followed by the ceremony. Tickets are available online. 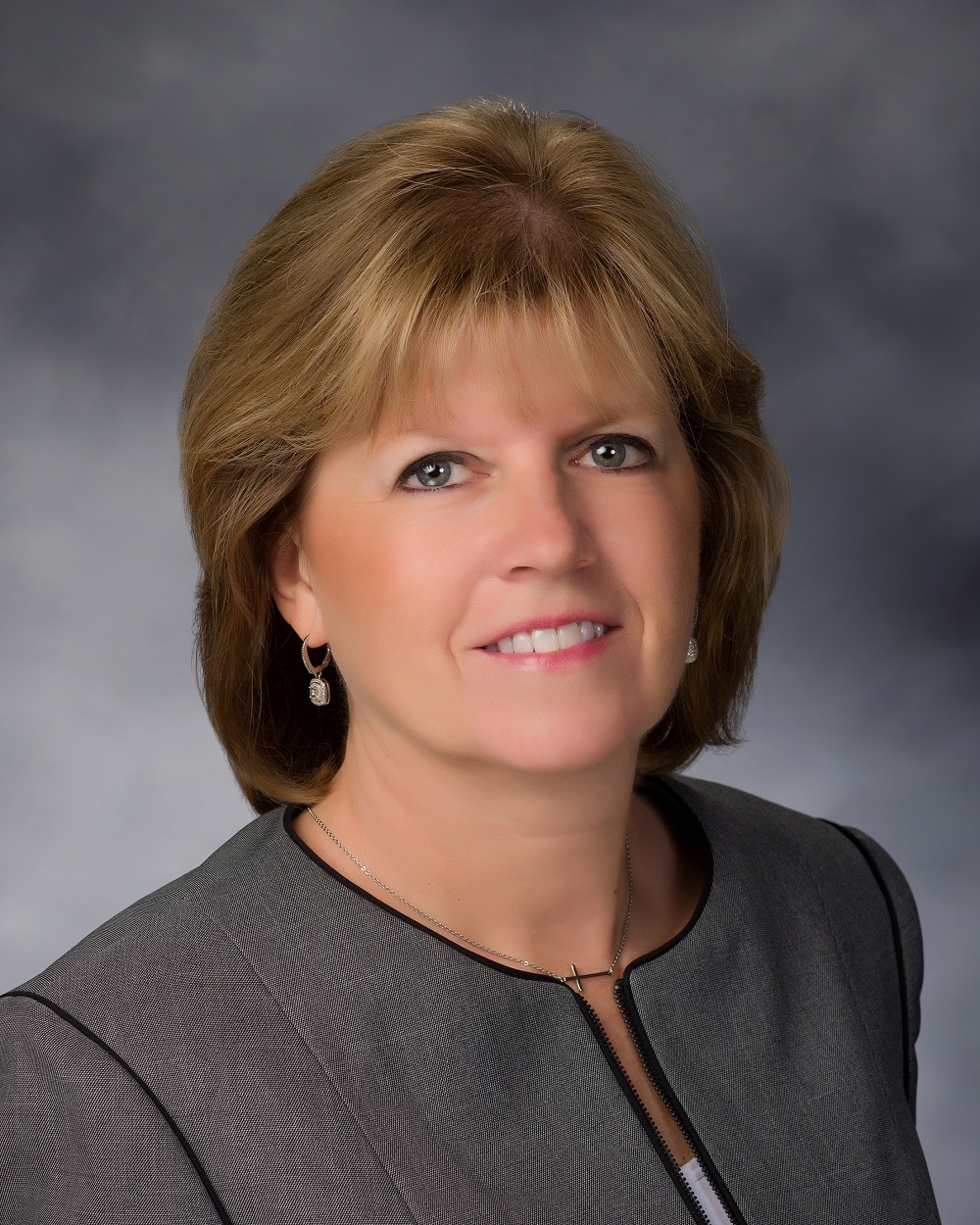 The ninth president of Joliet Junior College, Dr. Judy Mitchell has served in several roles at JJC for 25 years, starting as an administrative assistant in 1996 and culminating in her presidential appointment in 2016. Mitchell will retire this August.

Mitchell has been recognized for her contributions to education and the community, receiving the Gary W. Davis Ethical Leadership Award from the Illinois Community College Trustees Association in 2021, which honors individuals who have made an outstanding contribution to the pursuit and support of ethical leadership and decision-making. In 2018, she was honored with the Zonta Club of Joliet’s Woman of Distinction Award for her contributions to improving the status of women in the community.

The Distinguished Alumni Achievement Award is the highest honor bestowed upon a JJC alumna/alumnus. It is presented to those alumni who have demonstrated outstanding success in their chosen field and provided humanitarian service to society. 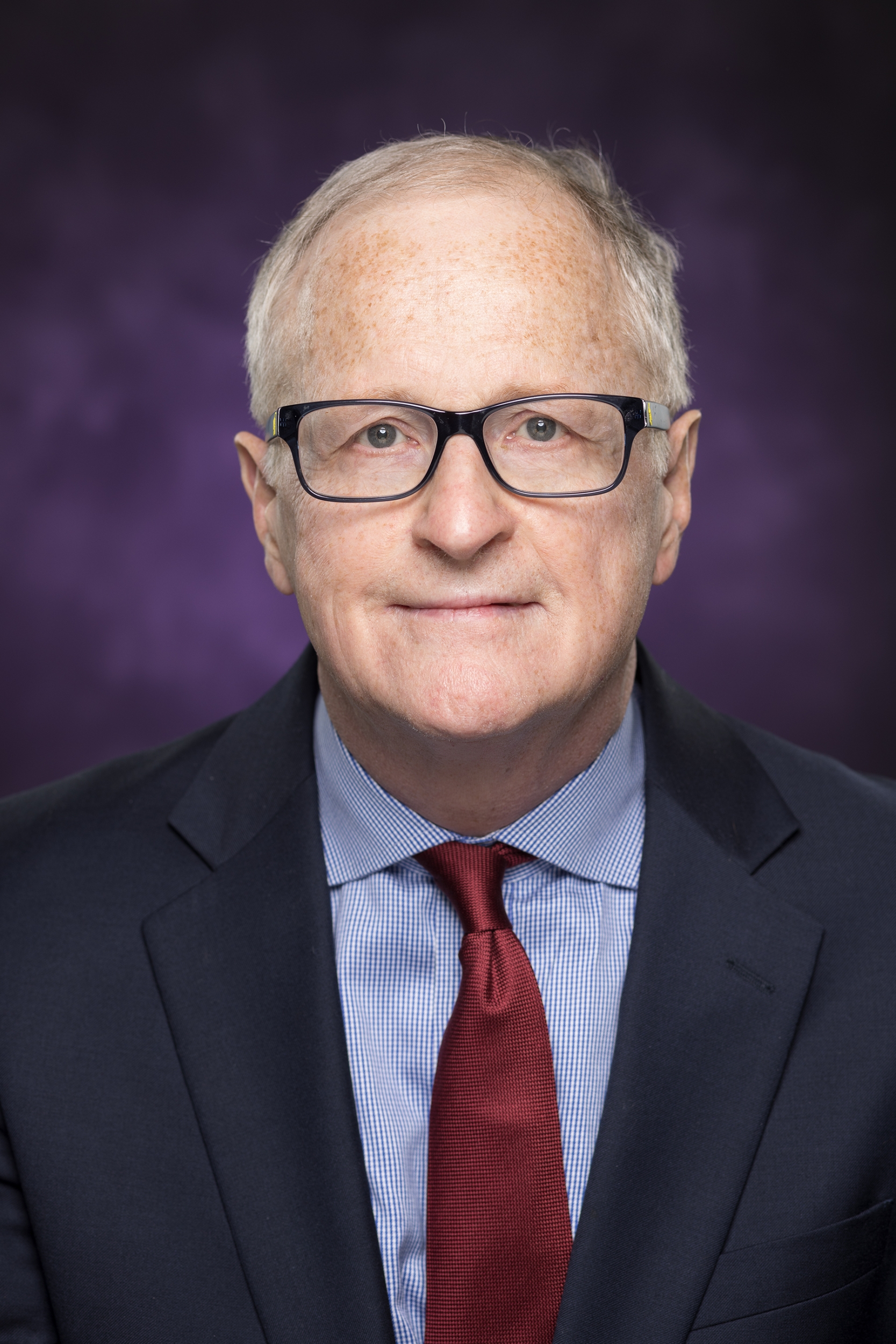 An instructor in the JJC Business Department since 1999, William O’Connor has served as its chair since 2010. In 2003, he was elected secretary of the JJC Faculty Union, moving to vice president a few years later. He also served on the faculty contract negotiating team for the 2019-2023 contract.

For most of his career at JJC, O’Connor has been very active in developing or supporting initiatives to promote creative ways of making education more accessible for current and prospective students, especially with the introduction of eight-week accelerated classes.

O’Connor calls it a privilege to teach a subject he truly loves and that helps make a difference in the lives of students. He appreciates the support of his colleagues through the years and the community as a whole. 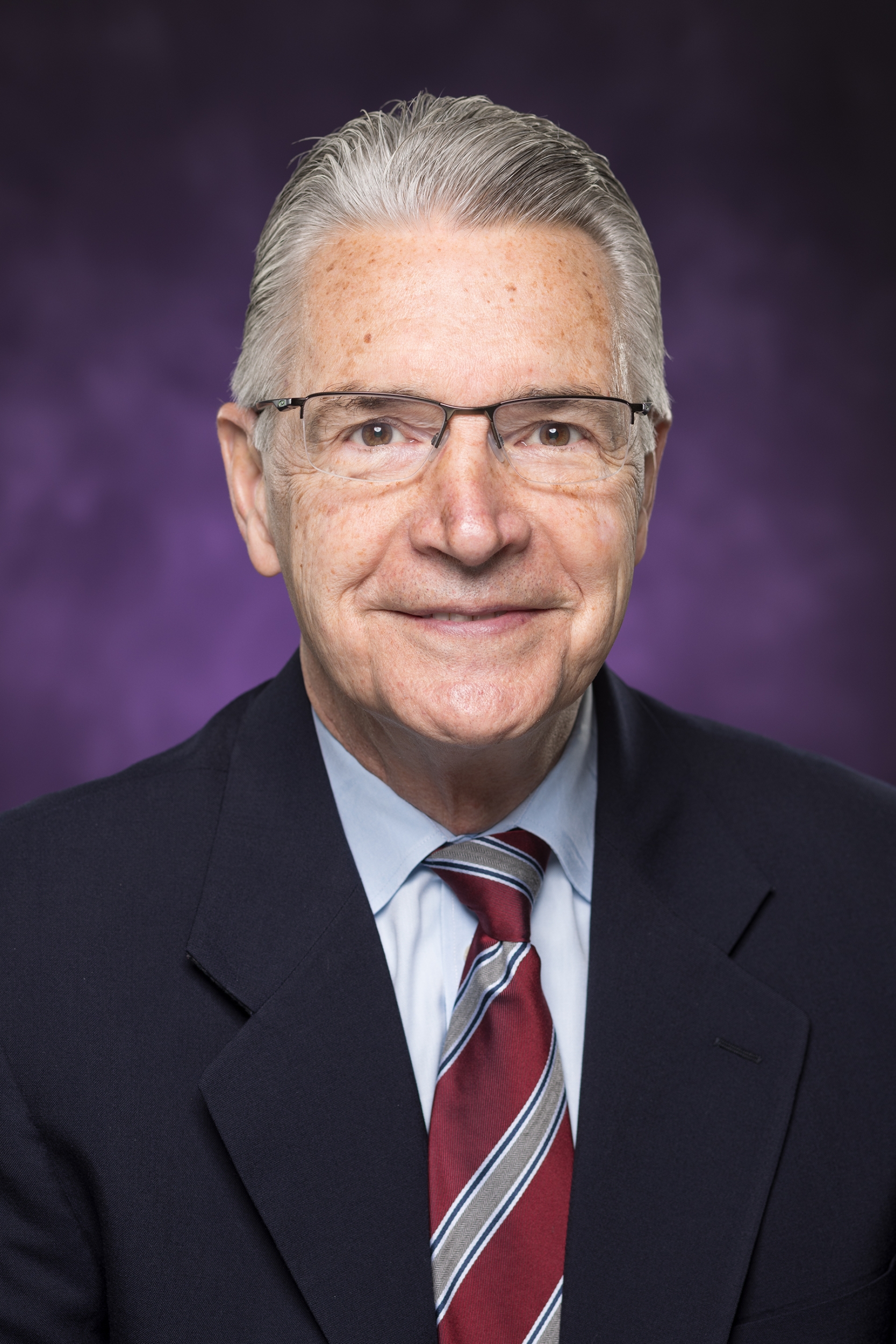 When Mike Brncick launched JJC’s Orthotics and Prosthetics program in 2006, it became one of only five technician programs in the country. He would serve as an instructor, advisor/coordinator, and director of the program until his retirement in 2021.

Under Brncick’s leadership, the OPT program received two Awards for Excellence grants from JJC’s Institutional Advancement Office for opportunities that expanded students’ learning experiences. His program has also received positive media coverage over the years, including a 2016 WGN feature story about efforts to develop a prosthesis for a three-legged dog.

Brncick fondly recalls the first time he fit a person with a prosthesis that allowed them to stand. He’s loved working with students who share the same passion for helping others, and for the opportunity to support their personal and professional growth.

The Susan H. Wood Hall of Fame Award recognizes a non-alumna/alumnus who is a current or former faculty member, administrator or friend and has served JJC in an exceptional way. It was named after Susan H. Wood, one of the most influential leaders of JJC’s past. Wood worked at the college from 1944 to 1970 and helped form the JJC Alumni Association. 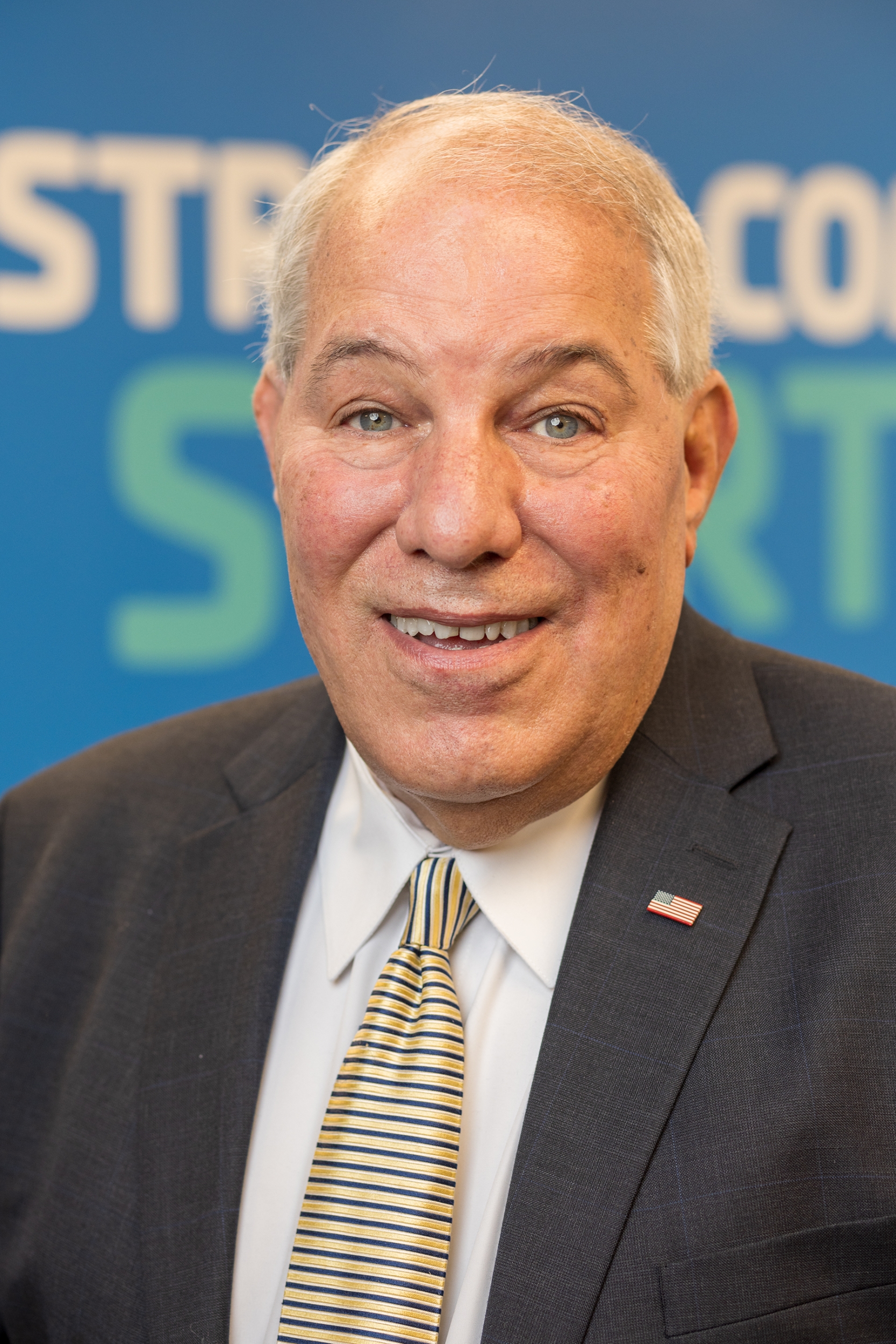 After retiring from ComEd after 22 years and serving 20 years in the U.S. Army, Nick Macris followed in the footsteps of his parents by devoting himself to volunteerism in Joliet.

Macris, who grew up in Joliet, is currently involved with the following organizations: Kiwanis Club of Joliet, Project Acclaim, All Saints Greek Orthodox Church, Greater Joliet Area YMCA and the Joliet Area Historical Museum. Macris has led many of these organizations, serving as either board president or chairman over the years.

Macris is driven by the missions of the organizations he serves. His first volunteer role was with Project Acclaim in 2002, which he joined because of its mission to highlight the positive aspects of Joliet. For the Historical Museum, Macris is proud to have helped lead the volunteer effort to restore the Old Joliet Prison, which earned recognition from the state.

The J.D. Ross Extraordinary Service Award is the highest honor bestowed upon an individual by Joliet Junior College. In 1975, JJC began awarding this honor to community members to recognize their volunteerism and service to the district. In 2004, the award was renamed the J.D. Ross Extraordinary Service Award, honoring past JJC President J.D. Ross for his distinguished public service to the community.

A supporter of JJC for more than 20 years, CITGO has long invested in STEM education initiatives, specifically in the college’s technical programs. CITGO representatives have been active on academic advisory committees, the JJC Foundation Board and many student-focused events and programs on campus.

In 2016, CITGO made a significant investment in the future of STEM students through the establishment of an endowment with the JJC Foundation. The CITGO STEM endowed scholarships are awarded annually to JJC students in one of the following majors: process control instrumentation, operations engineering technology, industrial maintenance technology, electrical/electronic automated systems, process operations technology or the dual credit high school program and advanced integrated manufacturing.

The Partners in Excellence Award recognizes an exemplary employer, business or industry group that has demonstrated decisive involvement and firm commitment to advancing the mission of both Joliet Junior College and the JJC Foundation.