Benyamin Bamburac is not your typical 10-year-old; he is taking classes with students at least twice his age at Joliet Junior College. He started last April, enrolling in calculus and finite math, and is now in his first semester as a full-time student. 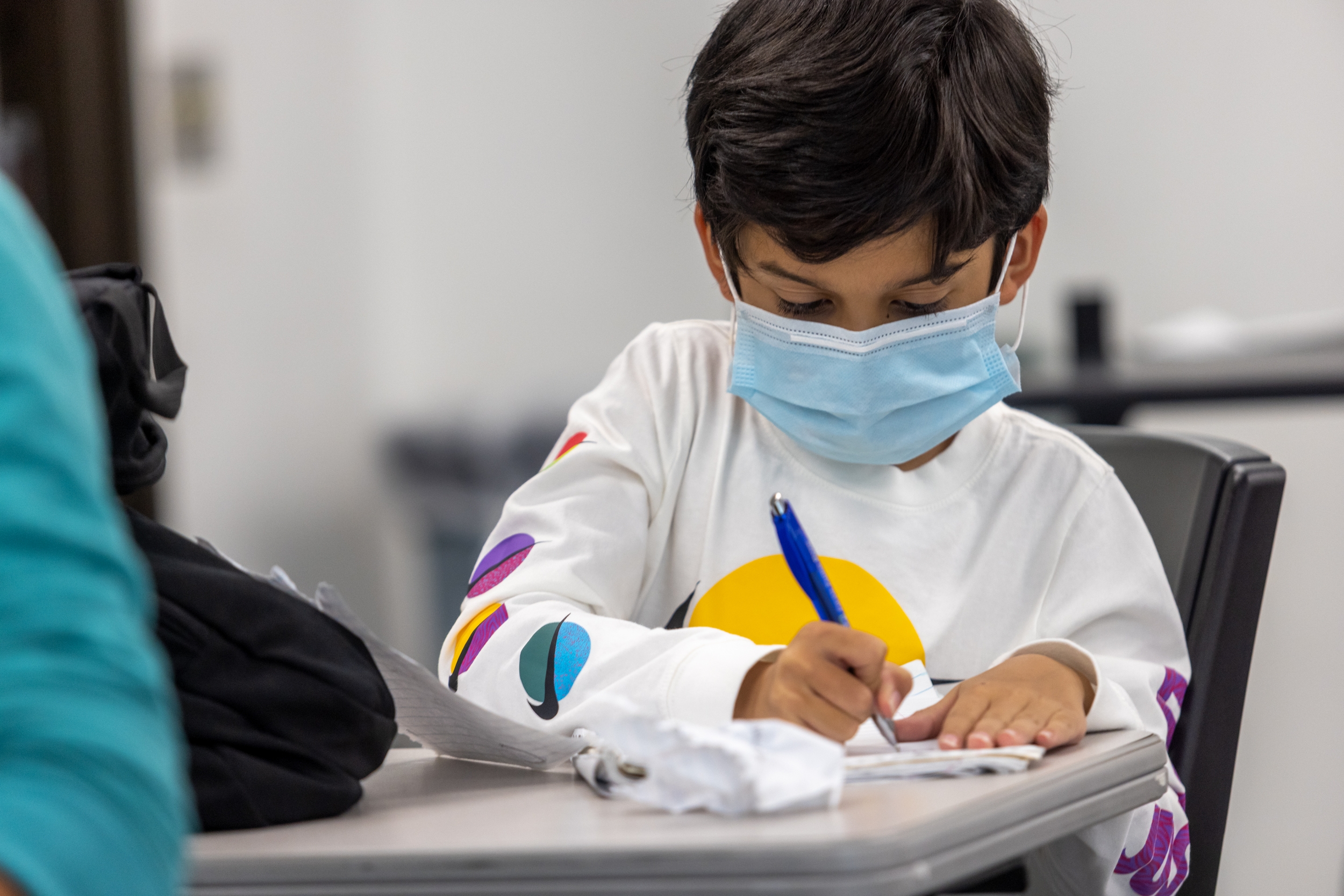 Bamburac was always a smart child. When he was just five months old his parents had him watch DVDs on how to read. By 8 months, he was fluent.

“I really liked learning from that and then explaining everything to my family and anybody else who would listen to me,” Bamburac said.

When he discovered the “Math Antics” YouTube channel at age four, he would watch from the time he woke up until he went to sleep. He began reading books more suited for teenagers, such as “Barron’s AP Calculus,” “Organic Chemistry Demystified” and “Practical Electronics for Inventors,” when he was just five. Around this time Bamburac also started playing with Snap Circuits, toys that allow kids to build projects with real working 3D circuits, teaching him basic engineering, electronics and circuitry concepts.

“I was not only able to make every project, but I was also making my own projects using pieces from all of them. I did that until the age of eight when I got bored since I could not do anything new,” he said.

When the curriculum in school wasn’t challenging enough, Bamburac started bringing his calculus and organic chemistry books to study during class. That’s when his parents started home schooling their son. At age nine, Bamburac had almost finished sixth grade and had completed math through high school. That’s when he decided to enroll at JJC. His score on his math placement test made him eligible to take classes. 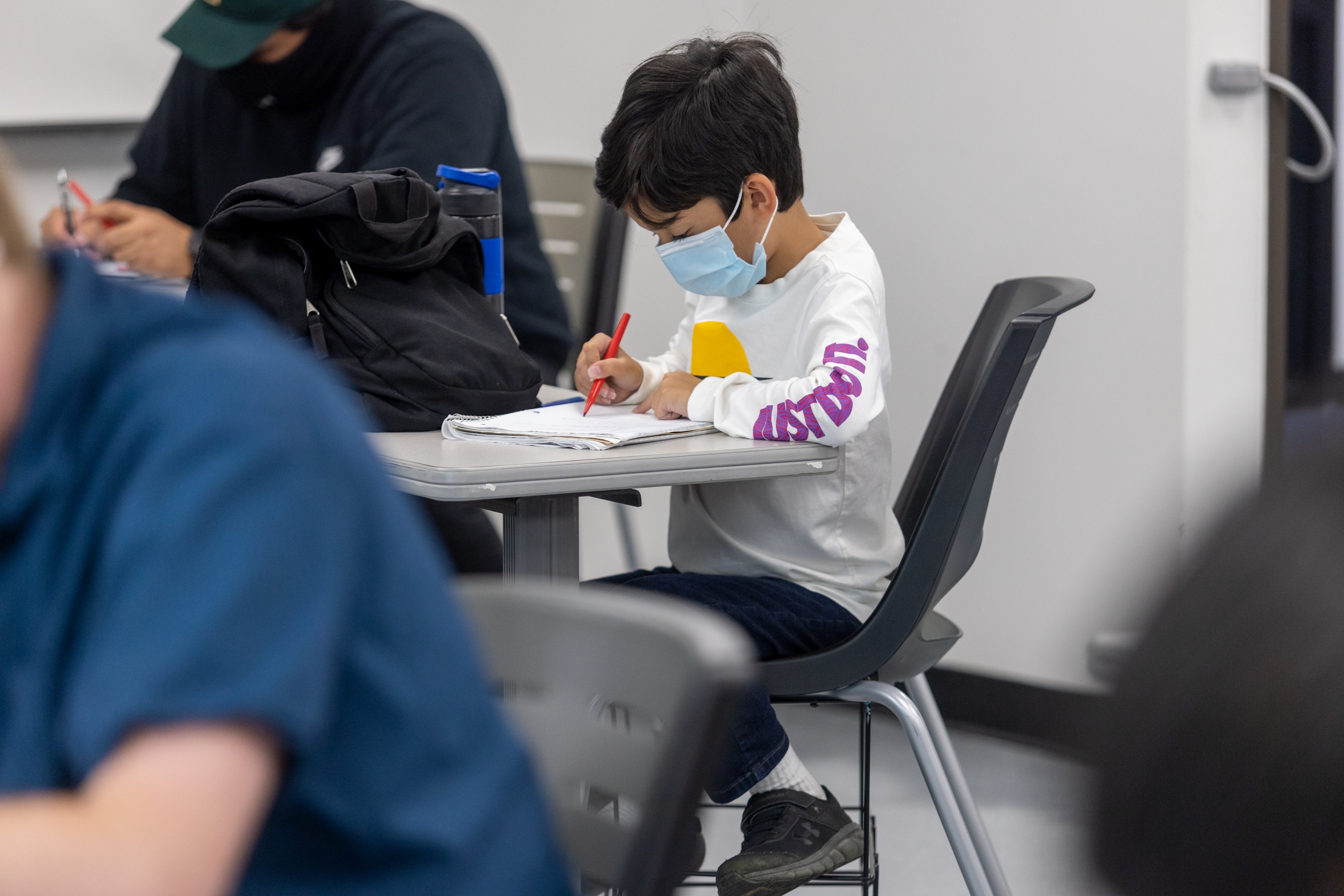 Bamburac says he likes talking taking college classes because he likes studying and feels like he is learning much more than he would have in grade school. His strongest subject is math, so he’s had some challenges adjusting to classes like history and English.

“It feels nice being a student in a classroom where all of them are over twenty years old. The feeling that I can do as good as them, sometimes even better, especially in math, is what gives me motivation for all the challenges that college brings,” he said.

“I have really enjoyed getting to know the Bamburac family!,” said math department chair, Linda Blanco. “He has told me about his other interests which include assisting his dad in writing a book, visits to Wisconsin Dells, dune climbing and blueberry picking in Michigan.”

Even though he spends a great deal of time studying, Bamburac still gets time to be a kid. He says he enjoys playing with his brother and sister, swimming in their pool and playing volleyball. The Bamburac family enjoys traveling and studying Scripture together. They have visited the Philippines, Canada, Israel and Jordan.

Bamburac would like other young students to know that it is possible to excel in their education and achieve great things at a young age just like he is.

Apply for the LPN to RN transition program through our online application from Aug. 1 to Aug. 15, 2022.